Body Building Scandal: Problems with the Accused, and Bias against Women

July 29, 2019
I wanted to say something in extension to my recent video response to how forgiving bodybuilding fans are of their role models—how they circumvent accusation by making the prosecution and the victims appear fickle, unsound or vindictive. Shawn Roden, Jeremy Buendia and Larry Wheels have all been accused over the following weeks of various crimes. Roden, of rape; Buendia, of domestic abuse; and Larry Wheels of domestic abuse and infidelity.

Since being accused, all three men have come forward to state their side of things; or rather, they've stated their innocence—to the public, but also their fans. While a plea of "not guilty" is perfectly acceptable, it helps to avoid blanket rebuttals unless this can be proven according to the prosecution's evidence. Even if they are acquitted, there are problems their cases demonstrate in society at large. I wish to outline these regarding the defendants, but also their fans. 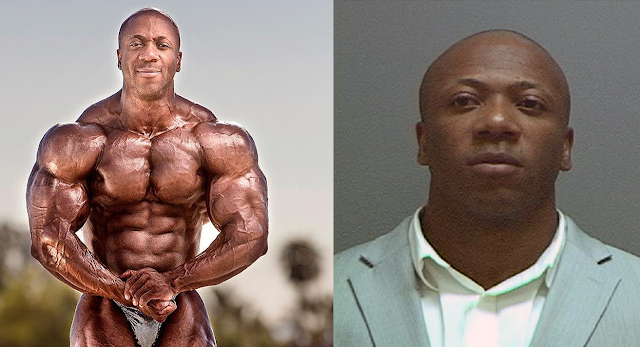 In Roden's case, he denies being innocent of the accusations—rape, first and foremost, but also insertion of a foreign object. Buendia has admitted he has an anger problem, but denies ever hitting women. Wheels says he has always been faithful, but also has never struck his ex or cheated on her. He, Buendia and Roden have all stressed to their many fans that "you know me, I would never do anything like this."

This highlights an issue for me. As much as I enjoy the sport, its practitioners are putting their best side forward when accused. It's a persona, a public image—a fact many people forget when dealing with stars. Stressing transparency in light of evidence that speaks to the contrary only highlights how false this image is. Odd, then, that the accused would act so sanitized.

In Buendia's case, multiple women have come forward. Having dated Buendia in the past, all of them show pictures of their bruised bodies. If it were an isolated example, it'd be easier to dismiss; but proving conspiracy among a string of unrelated victims is harder to prove than the crime of domestic abuse. Yet, this is precisely what supporters of these defendants argue. Not only are the women to blame; the Movement is, too. 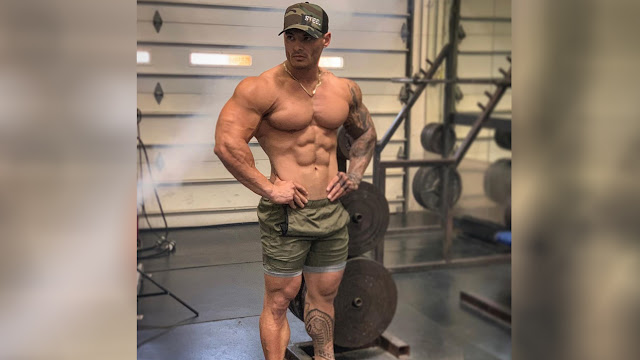 Buendia claims to be innocent, stating he's never hit a woman. This rings hollow, given the number of victims accusing him of violence. However, there is undoubtedly the argument being made that these woman are lying and that their bruises are circumstantial: "That can occur during consensual sex." What isn't normal, however, is when a woman says, "No, these are the result of abuse." And if multiple women come forward, are they conspiring against the Man? Is it mass-hysteria? A lack of trust and misconceptions about women by men lead to some pretty wacky arguments—from fans, but also the defendants, themselves.

In Roden's case, he has since claimed to be innocent. The problem isn't just his word, but his fans' faith in it. The evidence placed against him—namely the rape kit—is viewed by some as circumstantial. Semen in a woman's vagina is viewed as "her word against his," while a corpse or a bullet hole is less easy to dismiss. No one's going to question a red-handed murderer. They will question a woman who recently had sex, consensual or otherwise. There is skepticism leveled against women that men simply don't have to experience: Statistically speaking, men are far less likely to be raped; they are often in positions of power where people do not question them, be those persons fans, co-workers, or everyday individuals.

Sympathetic detractors see Roden's alleged victim as a homewrecker. Comments about her marital status are raised (which, to me, are about as relevant as asking "what clothes did she have on, during the rape?"). She is a professional bodybuilder, but viewed as breaking the rules simply by entering Roden's hotel. She's treated as kept, barred from doing what any man do could with impunity. The amount of risk she endures simply by speaking out remains high; so is the amount of effort she must put forth when providing evidence under public scrutiny. Not only is her case questioned, so is her very nature as a woman. She is viewed as having less to lose than Roden. Thus, she is blamed for the fall she wreaks upon him, despite him being the alleged rapist. 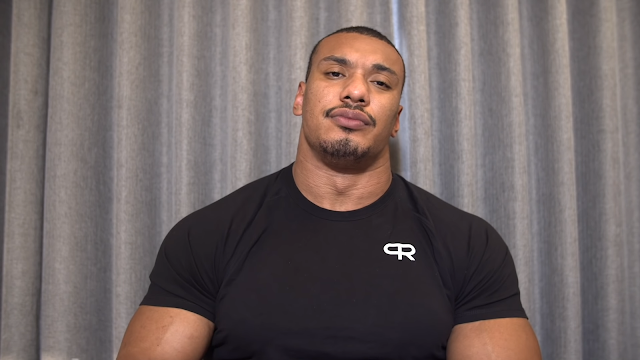 In Wheels' case, his ex accused him; he came forward and denied everything. The problem with Wheels is that she accused him of multiple things: emotional and physical abuse, as well as being unfaithful. While the lack of evidence allows him to dismiss her claims of physical abuse, her claims of emotional abuse cannot be so easily swept aside. In the recordings, we're presented with a much louder, angrier version of Wheels than is normally presented in media. What's odd is Wheels' insisting his total, pure innocence despite knowing that people have heard the tape.

"It was just a heated argument," he says.

Wheels denies everything but can be a tremendously angry man, behind the scenes. It's ambiguous, to be sure. All the same, the defendant asks for a total pass while Roden's victim is scrutinized at every turn. I will agree that Wheels' victim should have narrowed her claims to what the evidence could actually support; I still don't approve of how readily Wheels' fans take his outright denial at face value. He's not denying merely the claim of physical abuse; he's denying the parts to her argument that her evidence actually supports.

When a man is under attack, it's not simply his person that is defended, but his position within the community. When a woman is under attack, her status as a woman is historically smaller and treated as highly suspect. Not only that, but her word against his brings with it considerable bias from the community at large. There's no attempt to understand her point of view and why she might grab the knife to defend herself. Wheels' alleged victim stated their size difference in pounds: her 120 to his 270. How would a man the victim's size react if a someone as big as Larry Wheels were yelling at them as loud and threateningly as he did in the recording? 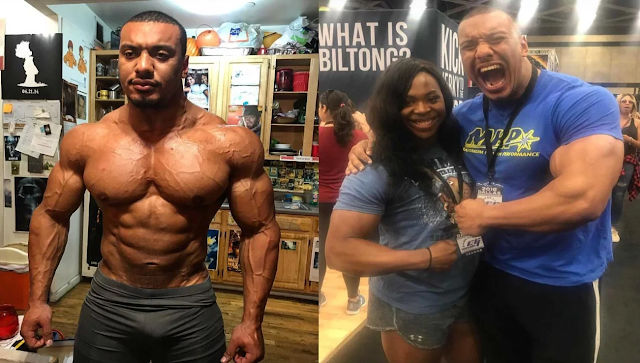 There's also a fear women experience that many men don't. If a man is yelling at another man in a domestic dispute, the recipient probably needn't worry about being raped. Should things come to blows between heterosexual men, it is not spousal abuse, it's a scrap. If a woman is yelled at threateningly by a man, the shadow of rape will be on her mind even if she is not straight. Not only that, she also will fear being doubted, even when evidence is produced. She'll be seen as the aggressor, or told that the sex was simply "in the heat of the moment."

Larry Wheels is a large, powerful man. Now he has a temper. In his defense video, he doesn't admit his size and position being a problem, nor does he say anything about his outburst. He just ignores it, and in the laziest way possible: "I did not hit her. It's not true. It's bullshit. I did not hit her. I did not—oh, hi, Mark!" 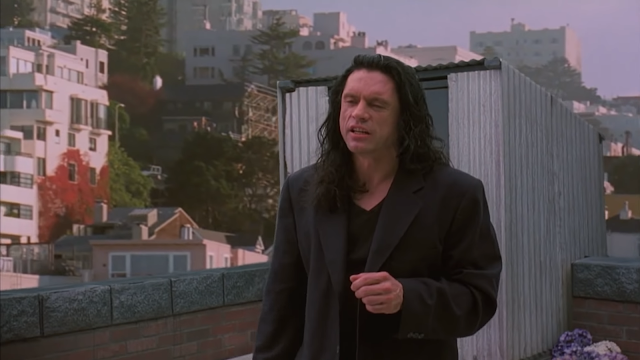 In cases like these, allowances are made on either side of the isle. Often, these allowances are asymmetrical. My problem is when one side fails to recognize their own bias and tendency to defend their heroes without stopping to consider how cheap they are being. In his own letter, Roden denies the rape. Fans not only side with him; they treat his female victim unequally by justifying the result, and trivializing the evidence she puts forth. Wheels insists his status as a perpetual gentleman, but refuses to address his screaming match captured by the woman's phone. Buendia's violence is well-documented; he still insists these women are lying, one and all.

What's with the Jedi mind-trick, fellas? You're entitled to your day in court, but you're going to have to try harder than "I am completely innocent." Out of the three, Wheels is the least culpable, but he's still guilty of using his power and position (as a man) to sway public opinion. The allegations against him are not as serious as Roden or Buendia's, but it still feels insincere.