February 25, 2018
I wanted to relay my thoughts on the award hype surrounding Guillermo del Toro's The Shape of Water (2017) , and what value said hype could possibly have, in and of itself. Part one discussed the state of movies, before and after the Oscars materialized, and the struggle movies today face when getting made, versus years ago. Here, part two discusses Academy constraints and favoritism. Part three shall attempt to explain why the Oscars still matter and what a big win possibly means for del Toro, if anything.

Movies generally what they are, with or without big awards like the Oscars. That being said, I'd be lying if I said I wouldn't be somewhat giddy at the thought of a favorite sci-fi, horror, or fantasy film winning lots of awards, including the Oscars. This is because Awards mean two things: public attention and sovereign, critical accolades. Even if these things are hallow, they usually (though not always) spur producers to shell out money on riskier genres. How much? That's a question for the billionaires. Certainly repeat attempts at catching lightning in a bottle invite disaster. When stretching across a number of projects, the basic rule remains constant: whatever sells; or, more accurately, whatever offers the least amount of risk, per investment. Movies are big business, after all.

When dealing with big business, one needs big promotion, at a national level; and the ability to qualify a product beyond its ticket sales—to approbate or otherwise determine an object's critical value, which, in turn, is meant to motivate consumers. The Awards attempt to supply all of these needs. They provide a national spotlight, and determine which genres are en vogue based purely on who wins. This process is hardly democratic. Instead, it's lobbied, sponsored by the same men paying for the products being judged by the Academy. One invests, hoping the extra attention translates to extra sales; it's money in, money out.

Perhaps I'm being cynical. Perhaps it's not all about investments, and that the Academy even sees their opinions as essential. They label certain genres (fantasy, science fiction, and horror) as "lesser" and award them less frequently. Generally the numbers speak for themselves. 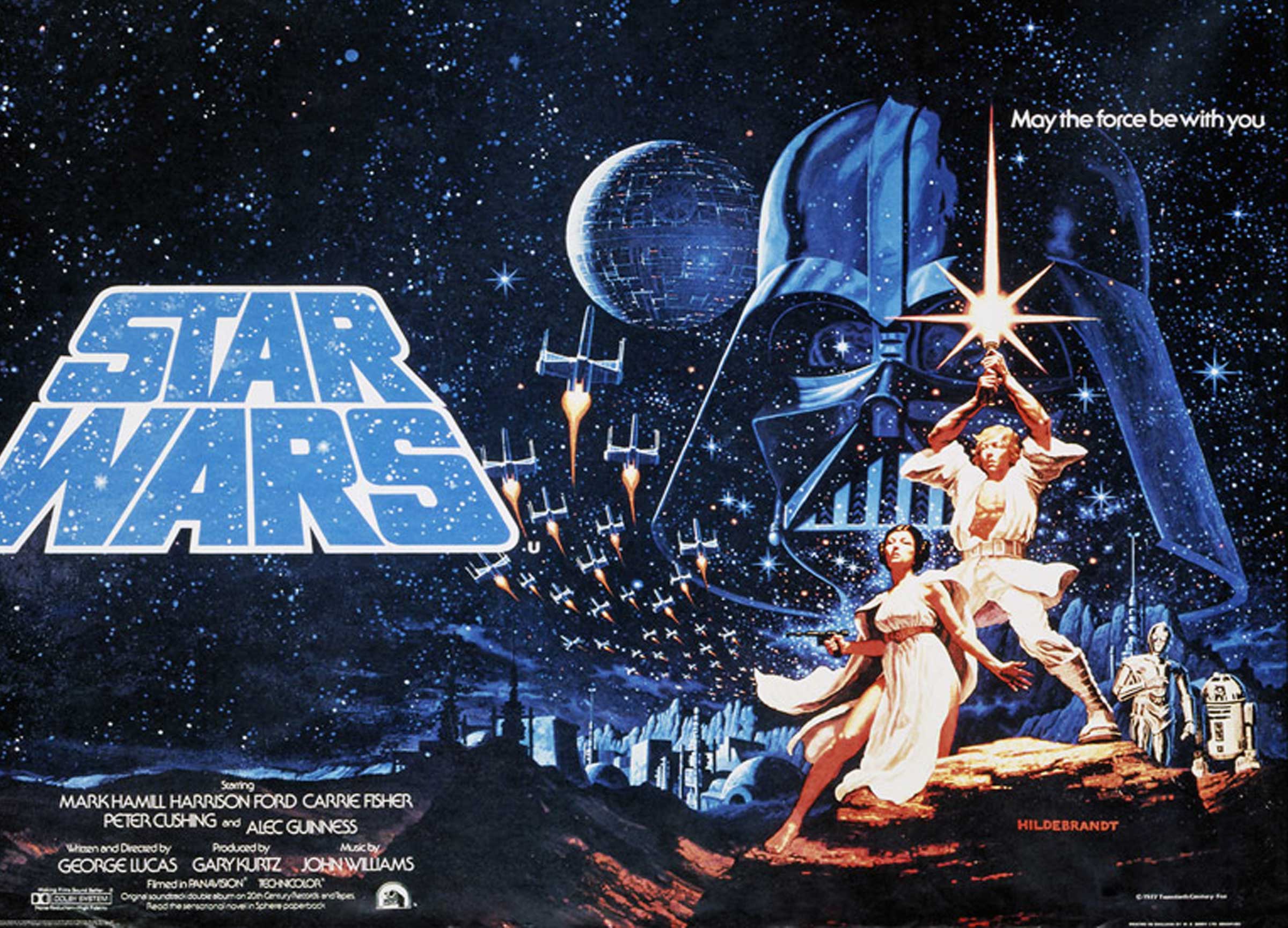 Star Wars (1977) is a prime example. It was nominated for eleven Academy Awards and won seven. However, as is often the case, it didn't win Best Picture or Director, despite being nominated for both. Nominations are very common in the so-called "lesser" genres; wins are not. That being said, unconventional wins do happen, because what better way to generate gossip than that? For example, Lord of the Rings, as a series, pulled in over half of its total thirty nominations. Eleven of those were for Return of the King (2003), alone, which, as of 2018, remains the only fantasy film ever to have won Best Picture. It's also only one of three movies to win eleven Awards, period, the other two being James Cameron's Titanic (1997) and William Wyler's Ben-Hur (1959).

This brings me to the patent absurdity of Academy favoritism. Yes, they draw people in through periodic, contrived upsets. At the same time, they seldom actually deviate from their own preferences. It's the exception that proves the rule. Furthermore, in the case of Titanic and Ben-Hur, neither is considered fantasy, horror or science fiction. Rather, they're "historical," or at least partly true. There was a ship called the Titanic, even if Jack Dawson, himself, was not a real person; there was also the Roman Empire, even if Ben-Hur himself was fictional (say nothing of the Bible). No matter how small the truth is, because these movies are based on it, they also claim to be based in "reality."

Because "true stories" win more Awards, the Academy would appear to associate "truth" as critically valuable. Just look at Fargo (1996), which claims to be based on true events, but isn't. Meanwhile, movies like Inglorious Basterds (2009) that nakedly present the past as a fictional alternative generally don't favor as well (one win: Best Supporting Actor). Neither do those that present their contents as having never been, in terms of events, places or people. Think of Star Wars' immortal line, "A long time ago in a galaxy far, far away...."

Movies like The Terminator (1984) have even more fun with the idea, presenting the future as a nightmare. It's the only thing that exists for its people; there is no past because "most of the records were lost in the war." For us, that hellish future is absurd, impossible. For its hero Kyle Reese, it's all he knows. To complicate matters, when placed in ours, he finds himself in an equally impossible setting. This kind of cognitive displacement almost never translates to Best Picture or Director—the Academy's highest honors. People need something to be "real," even if it is not.

All this being said, fantastical movies can win; and the handing of seemingly-pointless Awards to to my favorite genres is by no means a bad thing. If it does happen, great, I guess—but it almost never does. Even if it does, I would see it no more than a cherry on a cake. If we went only by winning awards, the theatrical cut of Return of the King (2003) would be the best; it won more Awards than Fellowship of the Ring (2001) and won Best Picture or Director. That makes sense right?

Except, that's not how things work.

Oddly enough, I actually prefer Fellowship's theatrical cut to Return's, even though I never watch it. This is because I never watch any of the theatrical cuts, except with Return, even though it isn't the best one (according to me). Return's extended director's cut feels a little bloated, whereas Fellowship's doesn't. Meanwhile, The Two Towers (2002) has the worst theatrical cut of the three, but arguably the best director's cut; it's almost a completely different movie. Both it and Fellowship benefit greatly from their additional material, and I watch their extended versions. Return's is the only theatrical cut I still watch, nowadays.

What's important to remember, here, is the Academy doesn't award director's cuts. Therefore, it's not so simple as winning awards, because said awards translate poorly across formats, and their respective cuts. Blade Runner (1982) won no Awards (and was only nominated for two) but even if it won all of them, it also has seven different versions! So not only is the Oscar the cherry on the cake; it is also a cherry meant for only one cake, not its slightly- or greatly-varying copies.

These variations can be small and meaningless, or they can change the overall feel of the movie. Case in point, watch Once Upon a Time in America (1984). The original, planned cut was massive, clocking in at 269 minutes; the theatrical version was only 139 minutes(!). Nowadays you can actually buy the extended director's cut, but back when the movie was in theaters, the abysmal theatrical cut was the only one the Academy would even consider. Had it won Best Picture, it'd have been given to the worst cut of what is actually a great movie.

So why care about the cherry at all? I'll write about that, in part three.
***
About me: My name is Nick van der Waard and I'm a Gothic ludologist. I primarily write reviews, Gothic analyses, and interviews. Because my main body of work is relatively vast, I've compiled it into a single compendium where I not only list my favorite works, I also summarize them. Check it out, here!
I'm an artist and a writer. If you're interested my work and are curious about illustrated or written commissions, please refer to my website for more information. If you want to contact me about a guest article, please use this contact form or reach out to me on Discord (vanderWaardart#5394)!