July 09, 2018
This is part one of a two-part article on how "horror," as an umbrella term, is generally quite vague and often misunderstood.

I love watching Baertaffy stream. The guy plays one of my favorite videogames, The Darkest Dungeon (2016), like an absolute champ (actually he makes a lot of mistakes, and generally makes it a lot harder on himself, but is immensely fun to watch because of this). However, as fun as it is to watch him stream that game—he's very funny and has a good speaking voice—it's positively traumatic listening to him talk about horror movies. 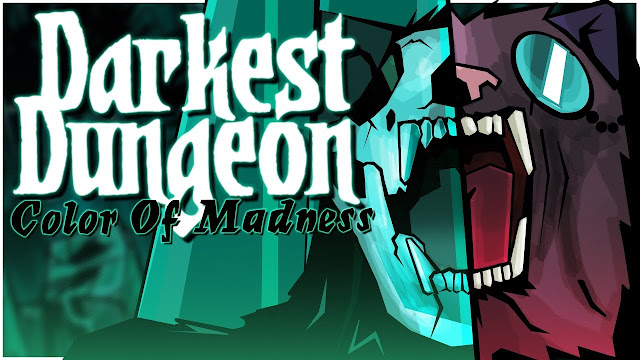 In this particular moment of this particular stream, Baertaffy states he used to hate horror movies and still doesn't really like them. He says he probably couldn't enjoy Alien (1979) because it would be too "dated" (while simultaneously drooling over The Darkest Dungeon, a present-day Lovecraft adaptation he's famous for streaming nonstop). It's baffling to me, especially when he flat-out worships of the game's voice actor, Wayne June.

Seeing as Baertaffy does voice work himself, I can't entirely blame him there. Also, Wayne perfectly captures the voice of the doomed Lovecraftian narrator (and has a reputation for reading his work, like he does, here). However, while Baertaffy openly and unabashedly relishes the sound and power of the man's spectral, husky voice, he can't seem to pinpoint the reason, save that Wayne is irrefutably awesome to listen in-game; as is the game, itself, awesome to play and experience. Whatever essence conveyed by Wayne and the game, Baertaffy seems to identify as "not horror," in terms of what the horror genre normally provides according to him (again, this is most strange, given the naked homage Red Hook [whose name comes from Lovecraft's canon] provides to Lovecraft, himself a writer incredibly famous for his horror short stories).

In the next breath, Baertaffy says that he hasn't seen The Exorcist (1973) but admits he's heard good things about it and probably would love it. Why it and not Alien, though? Is the concept of one any more or ludicrous than the other? Stranger still that the palimpsest for Alien's screenplay was Lovecraft's only novel, according to the late Dan O'Bannon, while The Exorcist  was adapted from an earlier novel of the same name and arguably has nothing to do with Lovecraft's work at all (in regards to its treatment of space and monsters).

Following Baertaffy's example, the ability to grant a text (any horror work, in any medium) a particular title (i.e., Lovecraftian) or associate it with a particular quality or style (i.e., horror) is something also linked with the ability of tracing the heritage of a text backward. If one is unaware of any heritage, they'll simply treat everything as newly discovered by them, whose precedence determines the quality of the term, henceforth. As such, they'll randomly assert one text as being related or similar to another according to whatever the person has prematurely associated with the term (i.e., horror = Lovecraft). This will even happen when two texts are, in fact, not related or stylistically similar at all (i.e., Lovecraft is horror and good; The Exorcist  is horror and also good, thus must be related to or similar Lovecraft). Meanwhile, a classic work like Alien  can wind up being shunned by this person, being seen by them as not being related or stylistically similar to the preferred text they use to determine what horror is... except that it is  actually related to it; the Exorcist  isn't like Lovecraft, Alien  is. Due to the misconception, the classic work is generally and incorrectly assumed by this person not to have the qualities they claim to enjoy because it isn't like a work they associate as "good horror."

I don't want to put words in Baertaffy's mouth, and the above paragraph is inferred by me, based off what he actually says. He does, however, talk about what horror movies he likes (the list is short), but also remains unsure that they're actually horror movies. Discussing Get Out (2017), he's literally not sure if it is horror, or a thriller. If so, what is the mad-science, of removing people's brains against their will and taking over their bodies with new ones, supposed to represent? Then, he makes further statements about there not being any good horror movies... followed by him immediately saying that he loved the latest cinematic adaptation of Steven King's It (2017). No offense to Baertaffy, but clearly the man has a very narrow definition of horror, while, at the same time, having no precise idea what it actually is. 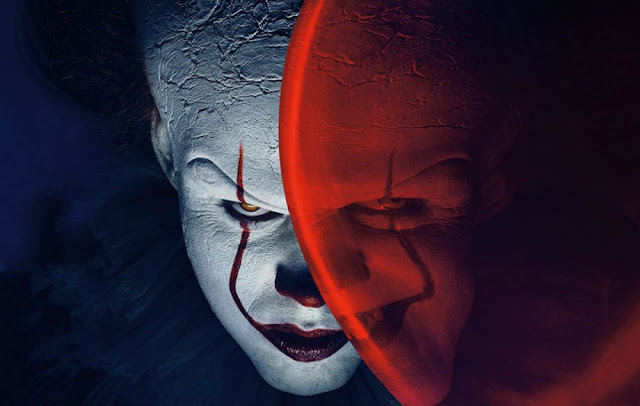 As someone who studies horror in all mediums, this kind of behavior drives me up a wall. It's not just Baertaffy. Many people seem unclear of what makes something effective, as a horror device, or even what horror is supposed to be. For instance, people oscillate all the time, in regards to what makes Michael Myers such a wonderful foe, in Halloween (1978). Is it due to him being grounded in reality or as something supernatural? People will teeter back and forth, failing to realize that it isn't one or the other, but a balance of both. The first Halloween  achieved what it set out to do, which first and foremost is to affect the audience. This is because much of what Michael does isn't violent. He's simply watching like a powerful spirit that's supposed to give you chills. It succeeded in this regard because Michael was ambiguous: somewhat grounded in reality and somewhat not. He wasn't so strong that he could pull off your head, but could still lift Bob several feet off the ground; he wasn't swift enough to catch you outright, but no matter how fast you ran, he'd appear in the shadows behind you. He's clearly supernatural, but in an uncanny sense, as contained in a partially human vessel.

Rob Zombie turned the Shape into a man, a hulking murderer in a mask driven by dreams we could literally see, inside his head. We literally knew what he was thinking. Portrayed as a man bent on brutal, senseless violence, Michael's grounded depiction by Zombie missed the point of the stalking approach Michael employed, in the original film by Carpenter. It wasn't to turn someone into hamburger the moment he caught up with them; it was him, as the implacable presence of death or fate personified, patiently walking after them, wherever they went. As a presence, he says nothing. Instead, he is reduced to little more than a mute Shape with a blank face and basic silhouette. As such, Michael would strike without warning—to snatch the life from you. How he did it was almost beside the point, and certainly not the focus. Sure, he used a knife, but compared to Halloween II (1981) the kills are almost tame but much more effecting.

Certainly a good deal is said about Michael in regards to why he's so effective. As a figure of myth, he's portrayed as ambiguous in such a way that is neither wholly one thing nor the other. He's not entirely the darkness, but not entirely a man; he's the Shape, a liminal hybrid caught between what is real and supernatural to achieve something that hasn't been captured since Halloween 4 (in my opinion). But hearing people jump back and forth, saying he needs to be more real or supernatural, is akin to advertising a particular ingredient for a recipe that requires both: "Hmm, this horror needs more realism," they might suggest, as though realism were a dash of salt tossed into broth. But why does the broth need it, and when does it become excessive to such a degree as to spoil the broth? 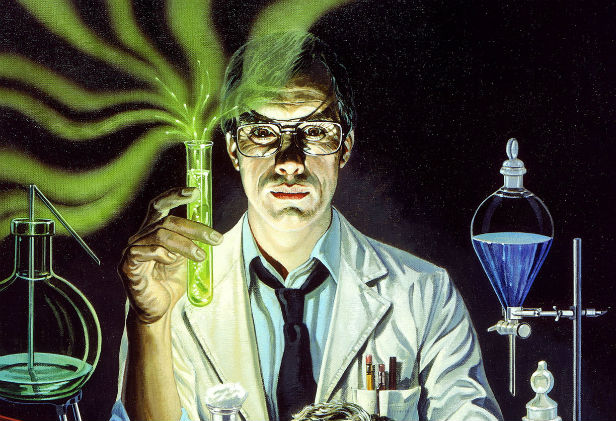 To explain this in clear terms, I feel as though one has to understand why the salt is being added, to begin with, and what effect it has on the broth, relative to the other ingredients already present, including the salt. One can't simply identify the broth according to the salt, alone. Nor should one identify horror according to just the levels of gore or elements of suspense. Unless something is a geek show of sorts, or directed by Hitchcock (and even he broke his own rules), there's a lot more than that going on than just that.