Note: When new interviews go live, this compendium will also be updated. 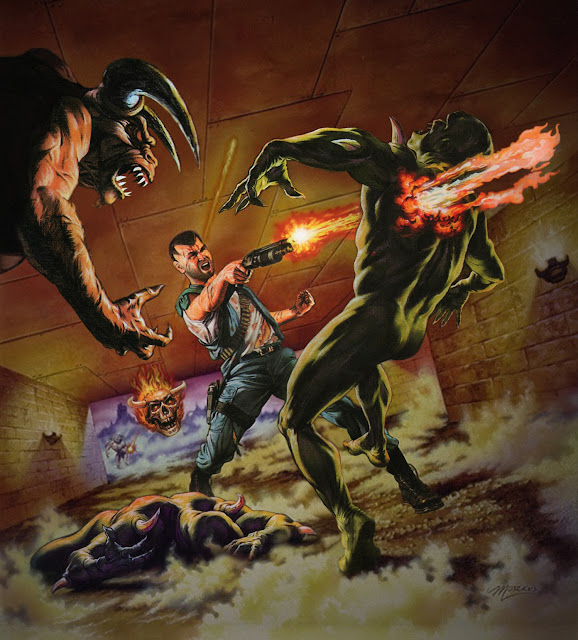 This series is an extension of my PhD research. Here's a brief abstract about my work: My thesis work focused on speedrunning Metroidvania as Gothic texts, and my PhD work is currently expanding on that idea—mainly the old Gothick-y concept, that Gothic castles are seats of power and terror for someone to lose themselves inside. Usually Gothic heroines. Conversely FPS games illustrate a more straightforward idea: the player, using an avatar to kick the living shit out of everything. Usually the ass-kicker is male, and enjoys traditionally "male" fantasies of power. It's kind of a counterpoint to my main thesis argument.
For "Vintage and Retro," I want to examine how power is arranged in FPS, and how FPS likewise conveys Gothic themes. FPS, though especially Doom, are known for marrying demons with pop culture elements—the heroic tale, or monomyth, with heavy metal and other musical styles. How does this approach compare to the Metroidvania treatment of gameworlds, including how they're designed to be played (re: ludic elements)?

Other topics include: platforming and vertical movement, Doom ports, speedrunning and fan games!

"From Vintage to Retro" focuses on vintage/retro FPS. This includes speedrunning and how players deconstruct FPS games, but also how developers have accommodated players over the years—their gameworlds.
Most "From Vintage to Retro" will entail: classic Doom, Midway's Doom '95 or Doom 64; Chex Quest; Half-life or Half-life: Opposing Force; Quake or Unreal; Terminator 2: Judgement Day or Bethesda's Terminator Future Shock or Terminator Skynet; any of the three Build games Shadow Warrior, Duke Nukem 3D or Blood; AvP (2000) or Alien Trilogy; Fallout 3 or Fallout New Vegas; Turok 1 or 2; or Terminator Resistance.
"From Vintage to Retro" considers Nightdive Studios and many of their source ports: Strife, System Shock 1 & 2, Blood, etc). It also examines fan-made FPS like The Adventures of Square and Tech-Com 2029.

These interviews are with players who stream, speedrun, or otherwise play FPS.

Note: I have other people I'd like to interview. The interviews listed here are officially complete or underway.

JRMHD91: A Twitch steamer and expert on classic Doom ports, JR grew up with Doom, but also Chex Quest and other vintage FPS. Read his interview here. 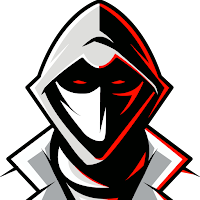 Cynic the Original: A YouTuber who enjoys vertical-oriented FPS in general. His channel focuses on Doom Eternal. The interview focuses on vertical gameplay in FPS. This includes older/retro games that Cynic has played (re: Doom Eternal, Call of Duty), games he hasn't but may enjoy (re: Blood, Ion Fury), and current indie games that are taking the FPS genre in new directions (re: Prodeus, Ultrakill). Read his interview, here. 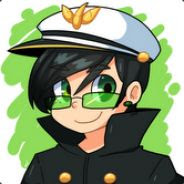 FrostyXen: FrostyXen is a speedrunner who formerly held the WR for Doom Eternal. I've interviewed FrostyXen about Doom before, for my "Hell-blazers" series. However, his favorite game of all time is actually Halo 3. This interview covers the Halo series and FrostyXen's many years of experience with it. Read his interview here. 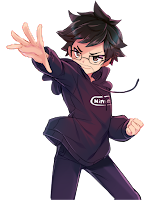 Alecandstuff: A good friend of mine, Alec was originally a Top 500 Overwatch player who now livestreams Nintendo games on Twitch. For our interview, we discuss multiplayer FPS, FPS MOBAs, e-sports, and single player FPS/TPS. Read his interview, here. 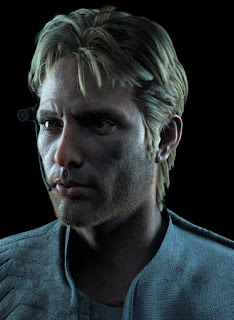 James Towne: The project lead for Tech-Com 2029 and senior artist for Rust. Read part one of his interview here, where we discuss the game itself and its development history!

Yellow Swerve: Twitch steamer and a WR holder for several extended category speedruns for Ultrakill, Yellow Swerve is also a game designer studying at UCSC. Our interview covers Ultrakill and how the game's vertical approach makes it unique as an FPS; we also compared Ultrakill to vintage/retro FPS titles, and examine the empowering effect of jumping in shooter titles versus the disempowering effect on no jumping in survival horror games. Read his interview, here. 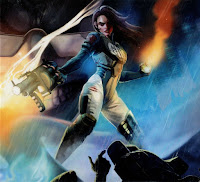 Richard Gobeille: The project lead for Ion Fury. Our interview will cover the development of the game—its inception, game design, and legacy. [interview coming soon]

I am considering other developers as well. Perhaps JimmySquared from The Adventures of Square.
***
About me: My name is Nick van der Waard and I'm a Gothic ludologist. I primarily write reviews, Gothic analyses, and interviews. Because my main body of work is relatively vast, I've compiled it into a single compendium where I not only list my favorite works, I also summarize them. Check it out, here!
I'm an artist and a writer. If you're interested my work and are curious about illustrated or written commissions, please refer to my website for more information. If you want to contact me about a guest article, please use this contact form or reach out to me on Discord (vanderWaardart#5394)!